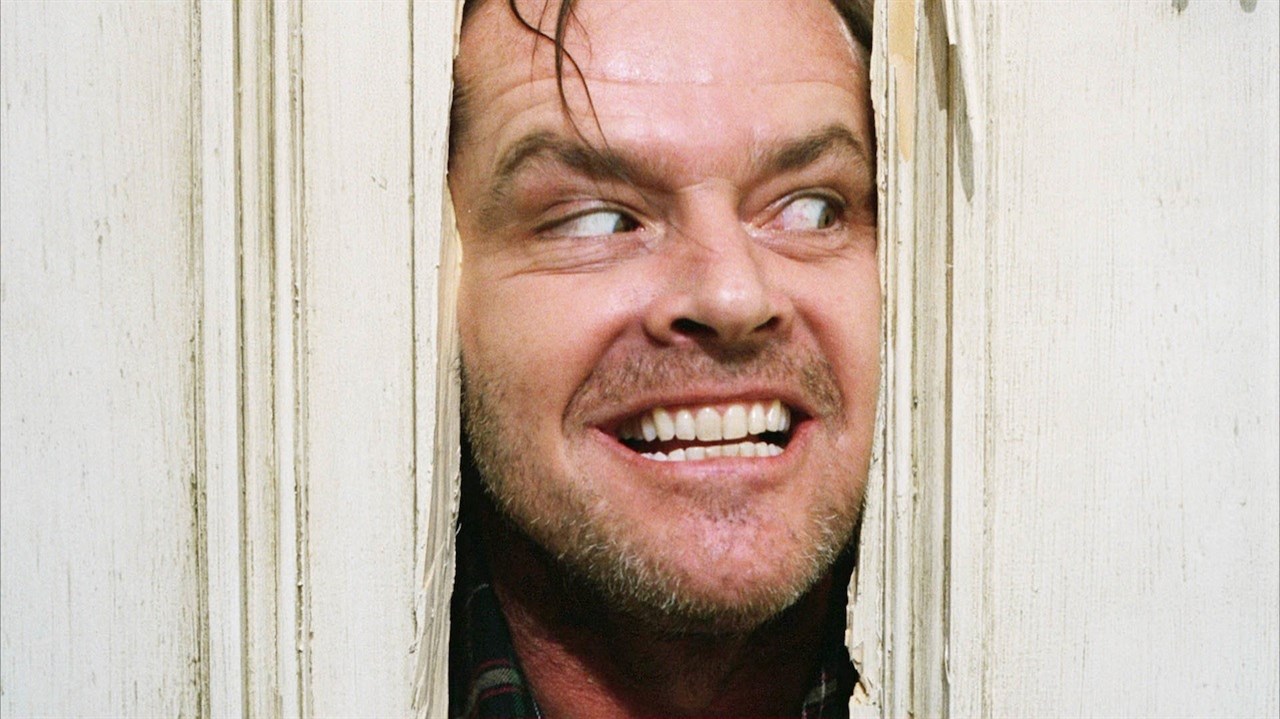 Set your DeLoreans to the 1980s fright fans; we are jumping to the decade of Carpenter, Craven, and Cronenberg for our second annual horror film festival. Don’t reach for that rotary to call your local rental store, for we have already respooled your VHS tapes and recorded over those Saturday morning cartoons with creepy cinema for you to smuggle to your sleepovers. Recline and rinse yourself in the stream of scares as you are washed in the glow of lurid neon colors and synth pop music. For Sinister Cinema 2: The Second Cut (a subtitle which doubles as both a reference to a director’s additional take as well as a nod to the slashers’ successive stabs in the bigger-than-ever follow-up flicks), we have curated thirteen films, a number that reflects unsacred time. Giving further homage to a decade saturated with sequels, we have sprinkled a couple into our schedule, acknowledging that the current festival is our own part two. As Randy in Scream 2 (1997) explained about the sequels of the chilling canon of Generation X’s decade, the body count is bigger and the gore is more gruesome.

But above all, never assume the killer is dead.

So, dear viewers and readers, if you dismissed as deceased the Lovecraftian alien of a watching list that was last year’s Sinister Cinema, know that it is lurking for you, perhaps inside of the person you trust the most. Dr. Loomis may have pumped Michael full of rounds until he plummeted out a second story window but take a second glance. Like these movies that will linger with you long after you have rewound them, the killer is always moving, always stalking, always chasing, always pursuing.

Take a nostalgic trip with us; we have given you a map below, but always look over your shoulder. Because the 80s and horror fit together like a hand in Freddy’s glove, for many of us, our memories are matched with the macabre. But if moviegoing is dreaming, join us in this nightmare, praying that if we die before we wake, we ask the Lord our souls to take.

The viewer may watch the following films on any day they choose, but form matters. The order of this ritual must be observed if the participant is to be the final girl (or guy). As you tour the decade of punk and glitter, remember the rule: the killer always returns. Every ghoul has one more gasp; no creature tastes of death just once. Right when you feel you have escaped is when the monster crawls from the grave.